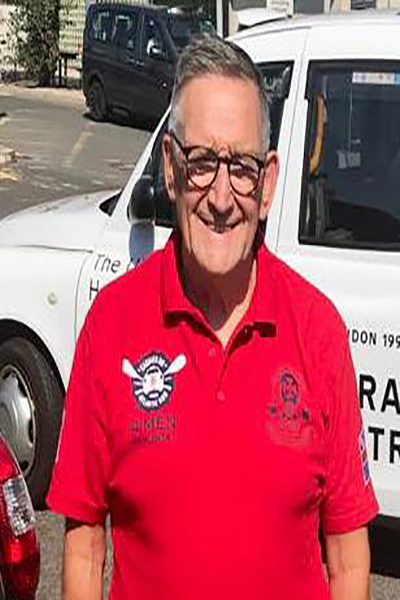 I have been a London taxi driver since 1988 and over the last 25 years I have done my best to keep fit . I have completed events and challenges including swimming the English Channel Ironman competitions and triathlons but I’m not getting any younger, in fact I am the oldest team member.

In all that time I have been raising money for a charity called THE STARLIGHT FOUNDATION WHO GRANT WISHES FOR TERMINALLY ILL CHILDREN.

AT the end of last year a fellow cabbie Daren parr asked me if I would consider being a reserve for an Atlantic rowing challenge, it’s something I really started to become interested in .

I received another call from Daren recently, unfortunately a member had to withdraw from the challenge , I have now been drafted in to take my place in the team and row with the remaining three cabbies.

I am excited but nervous , a total novice to rowing and to say this is the biggest challenge will have ever taken on is a understatement.

Sea sickness ,sleep deprivation, hurricanes , rough seas and the unknown are my greatest fears We are just London Taxi drivers with ordinary jobs trying to climb this mountain and we have all have a great deal of preparation , new skills to learn but with the Good Old British Spirit and the some hard work I know we will give it our all. 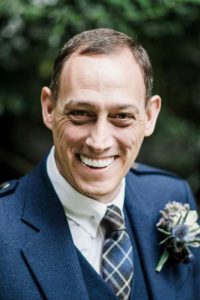 I’m not one to ever back out or down from a challenge so when Daren phoned me & asked me if I wanted to be part of this amazing once in a lifetime experience, I jumped at the chance. I put the phone down and then started to think ‘What have I done here?’… 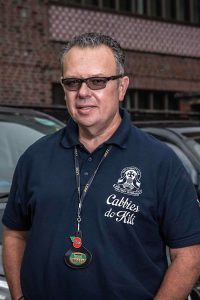 Adventure has driven me for many years now. After sitting in my Taxi at Liverpool Street Station one day reading an article in a Taxi Newspaper asking for volunteers to take part in a TV series called Extreme Dreams with Ben Fogle my life changed… 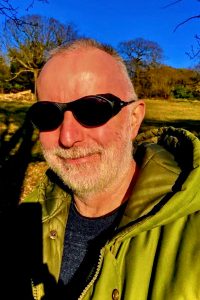 Having no experience of rowing a boat across the Atlantic ocean, this will certainly be a test emotionally physically and mentally. But isn’t that the reason why people do these sort of things, to accept the challenge to test yourself and to push your own personal limits?…